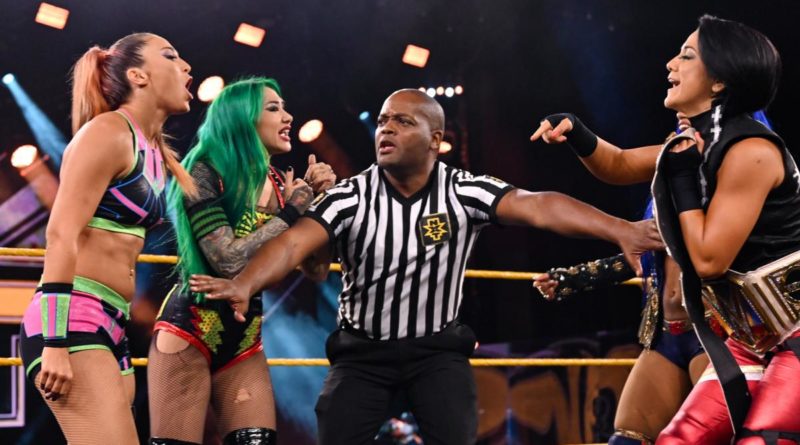 Here’s the results from this week’s edition of NXT, featuring the WWE Women’s Tag Team Championships being defended.

ALIYAH defeated XIA LI with a roll-up after Robert Stone threw up in the ring, distracting Li.

WWE Women’s Tag Team Championships: Smackdown Women’s Champion BAYLEY and SASHA BANKS retained over SHOTZI BLACKHEART and TEGAN NOX. Bayley used a chair to distract the ref, flipping Blackheart’s submission on Banks over so Banks could lock on the Banks Statement for the win.

After the match NXT Women’s Champion IO SHIRAI cleared Bayley and Banks from the ring, making it clear she was defending ‘her’ ring from other brands. 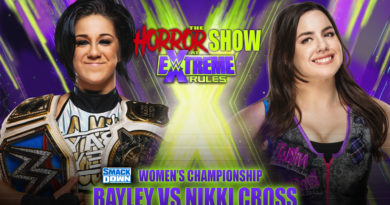 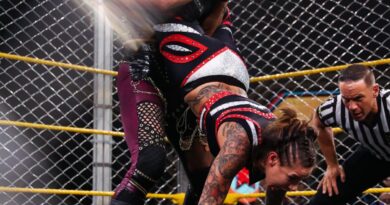 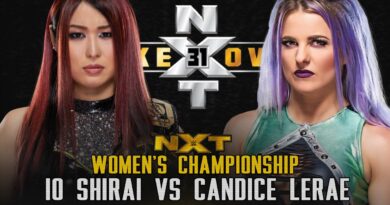