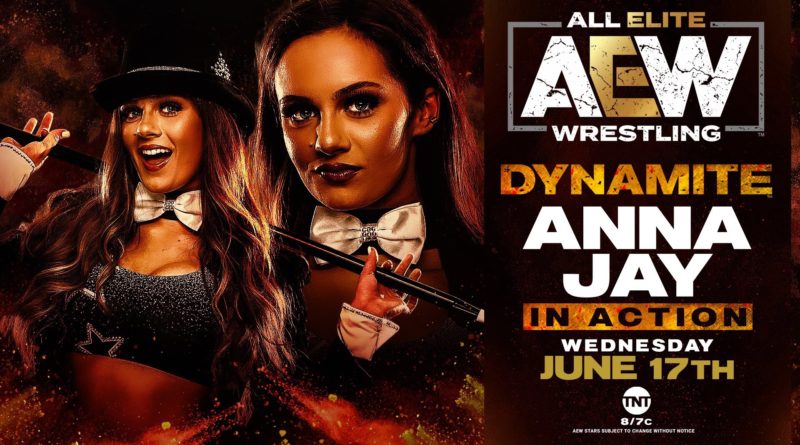 Here’s the results from this week’s editions of AEW Dark and AEW Dynamite.

ALLIE and BRANDI RHODES (w/h QT Marshall and Dustin Rhodes) defeated RED VELVET and KENZIE PAGE. Allie blind tagged herself in and pinned Page with a foot after Rhodes had done the hard work with a Bionic Spear.

Allie came out, seemingly trying to encourage QT Marshall in his tag title match but only served as a distraction.

ABADON defeated ANNA JAY with a Step-Up Headscissors to a kneeling Jay. After the match The Dark Order and Mr. Brodie Lee helped a dazed Jay to the back, seemingly looking to recruit her.

Big Swole ‘kidnapped’ DR. BRITT BAKER DMD by driving her off in her ‘Roles Roycel’ cart. Later REBA (aka Rebel) found that Baker had been dumped into a dumpster. The segment also announced that Hikaru Shida would defend the AEW Women’s Championship against Penelope Ford during the Fyter Fest events. 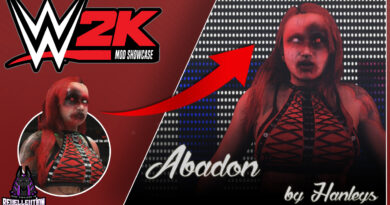 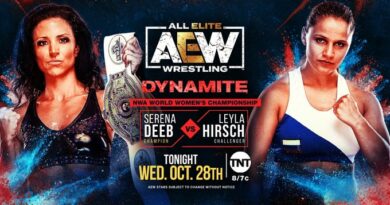