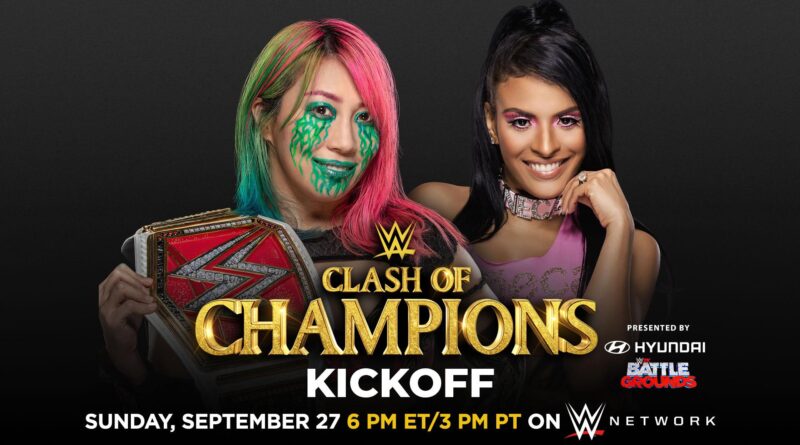 Zelina Vega is out to prove she’s more than just a business manager and will have a golden opportunity to back it up against Raw Women’s Champion Asuka.

Vega showed off her potential in a gritty win over Mickie James on Raw to earn the title showdown with Asuka on the WWE Clash of Champions Kickoff Show. The Empress of Tomorrow has ruled the red brand since recapturing the title from Sasha Banks at SummerSlam. Asuka shined in a win over a legendary competitor in James but will now face a challenge from an incredibly hungry Superstar in Vega.

Can Asuka continue her dominance on the red brand? Or will Vega show the WWE Universe what she is capable of by claiming the Raw Women’s Title?

RAW RECAP 13/04/20: Punching Tickets to Money in the Bank – Asuka Vs Riott, Jax Vs Sane, Baszler Vs Logan 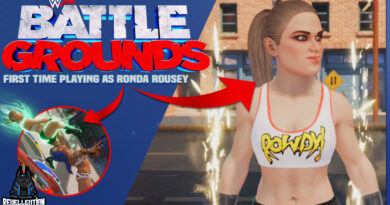 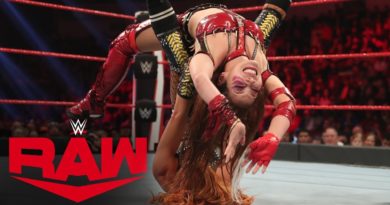