The event titled; “STARDOM is again” is set to emanate from the Shin-Kiba 1st Ring arena in Tokyo this Sunday, the 21st of June 2020.

They also announced that the event sold out in five minutes. The venue can hold a total of 290 fans.

Sunday’s event at Shinkiba sold out in five minutes. Thank you. pic.twitter.com/9RaqznpL80

No matches have currently been announced.

We here at therevelleution are incredibly excited to see these immensely talented women perform again and prove why Stardom is one of the best promotions around not just in Japan, but the world. 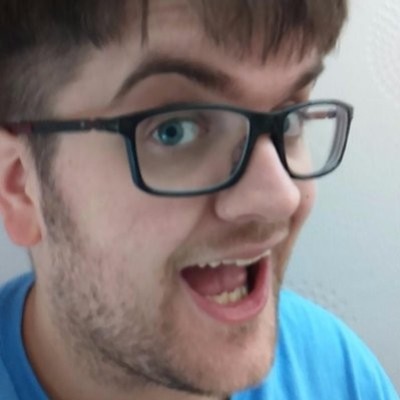