Moments ago WWE made the surprise announcement that former WWE Women’s Champion, Mickie James will be returning to WWE TV later this evening as part of Monday Night RAW following a year long absence from WWE programming.

Mickie was last seen as a commentator for Main Event after unfortunately suffering a torn ACL just a few short months after the 2019 WWE draft in which James was drafted to SmackDown. We certainly can’t wait to see what the future holds for Mickie in WWE and will eagerly be watching to see how her return pans out. 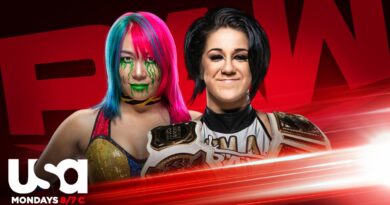