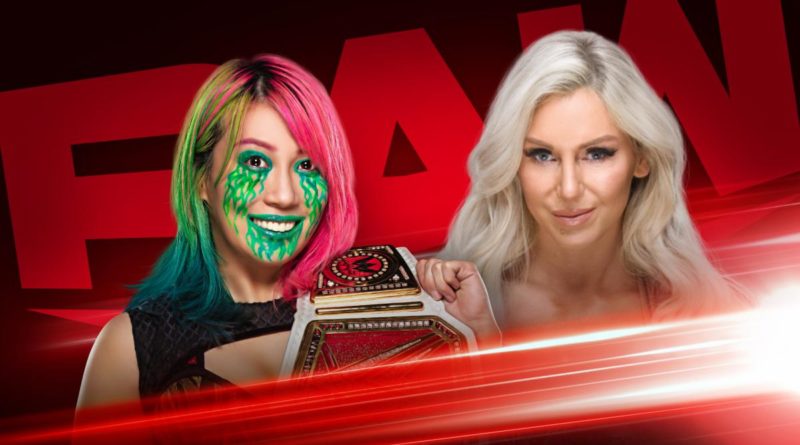 The Raw Women’s Championship will be on the line this Monday when Asuka defends her title against Charlotte Flair during a Championship Monday edition of Raw.

The bout comes in the aftermath of The Queen’s fiery tirade on Raw Talk this past Monday, when she lashed out at anyone daring to call her entitled. She also noted that she has yet to receive a title opportunity, even after pinning Asuka twice in recent weeks.

Asuka, of course, is coming off a victory, albeit a controversial one, over Nia Jax this past Monday. Will she be able to fight off The Queen? Find out on the Championship Monday edition of Raw, this Monday at 8/7 C on USA!

Charlotte Flair out of Action for Possibly Months following Surgery 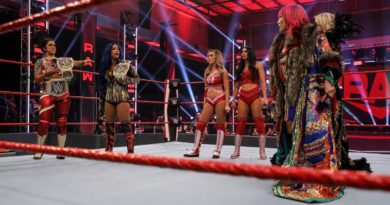 RAW RECAP 08/06/20: Whole Lotta Titles on One Brand – IIconics Vs Flair/Asuka Vs Banks/Bayley, Flair Vs Asuka