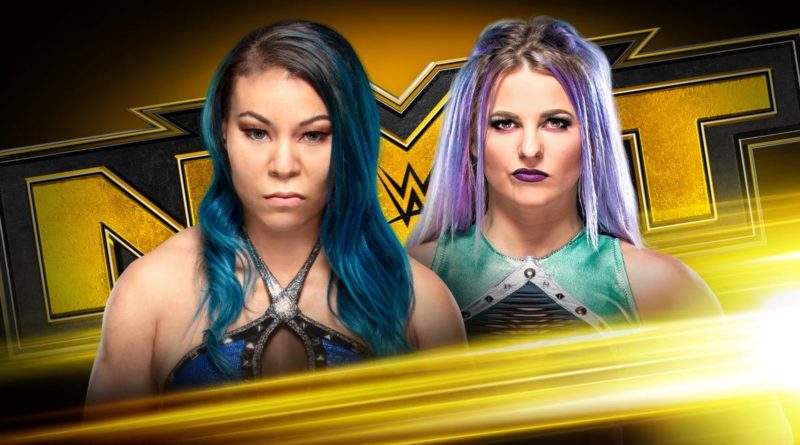 Mia Yim tops the list of new enemies Candice LeRae has made in short order since her recent change in demeanor. They’ll take their grudge to the ring tonight on NXT.

“The Poison Pixie” was on the scene with husband Johnny Gargano to mock Yim immediately after her win over Santana Garrett two weeks ago. LeRae derided The HBIC for “pandering” to the NXT Universe – a similar criticism Johnny Wrestling leveled against Yim’s own significant other and his NXT TakeOver: In Your House opponent, North American Champion Keith Lee.

Yim and Lee took a page out of The Garganos’ book, mocking their recent dinner parties, with The Blasian Baddie even saying LeRae was living in “the shadow of her sad excuse for a husband.” Ouch.

The time for talk is over, however. Who will back up their words with a victory? 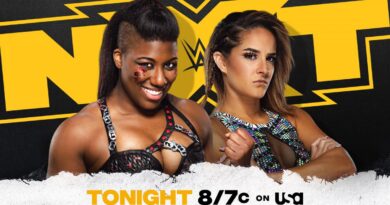