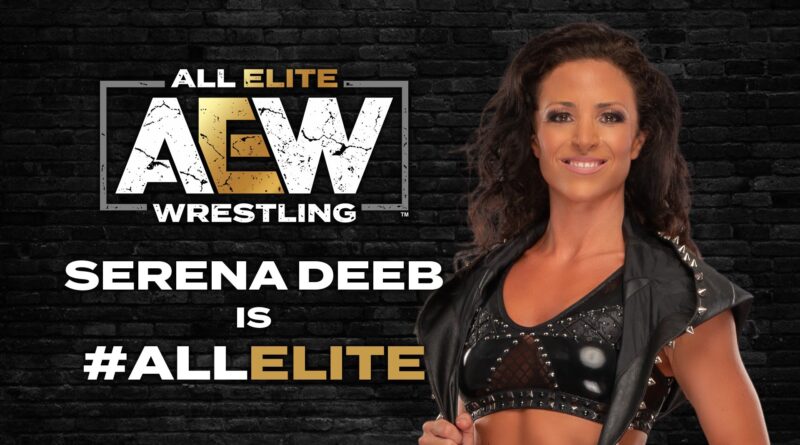 All Elite Wrestling have announced the signing of former WWE Superstar and Coach at the WWE Performance Center SERENA DEEB.

Deeb, who appeared in the WWE in 2010 as a shaved head follower of CM Punk in the Straight Edge Society, was released from her role as a PC Coach earlier this year during the WWE’s mass release of talent of Superstars and staff. She was a part of the first Mae Young Classic tournament in 2017, advancing to the second round. In early 2018 she had been signed as a coach. Outside of WWE, Deeb has made several appearences for SHIMMER Women Athletes and is a six-time former Ohio Valley Wrestling Women’s Champion.

Deeb made her AEW debut in a losing effort to NWA Women’s Champion Thunder Rosa earlier this month, and will appear on this week’s edition of AEW Dark. Her signing further boosts a packed Women’s Division in AEW which includes the likes of current AEW Women’s Champion Hikaru Shida, former Impact Wrestling Knockouts Champion Allie, and former NXT Superstar Tay Conti among many others. 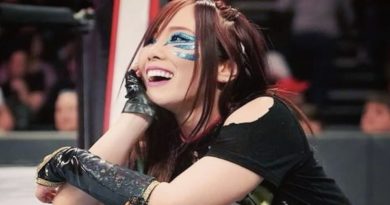 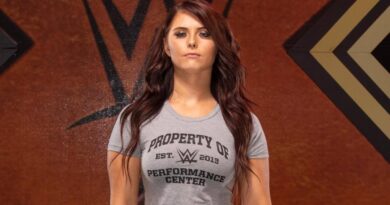 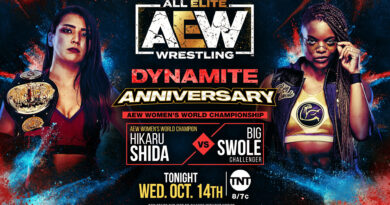