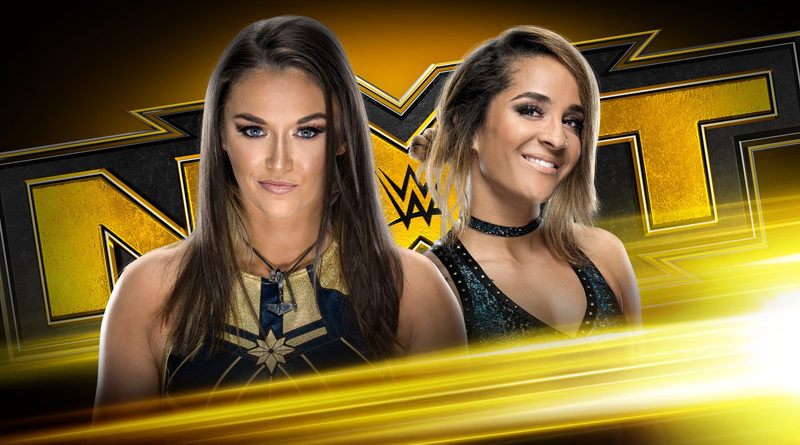 The bad blood can be traced back to the first-ever Women’s WarGames Match at NXT TakeOver this past November, when Kai turned her back on Nox, viciously attacking her friend by targeting Nox’s injured knee.

Kai’s torment of her former friend did not stop there. When Nox returned from the injuries Kai inflicted during a No. 1 Contender’s Battle Royal on Jan. 15, Kai arrived to knock Nox out of the ring, costing her a chance to challenge for the NXT Championship. Nox got a measure of payback this past Saturday at Worlds Collide, when she ambushed Kai from behind, setting off a brawl that required a horde of referees and officials to keep the two separated

But tonight, there will be nothing stopping the two former best friends from taking out their frustrations on each other. Who will stand tall? 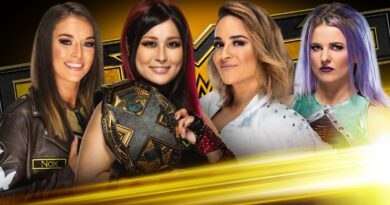