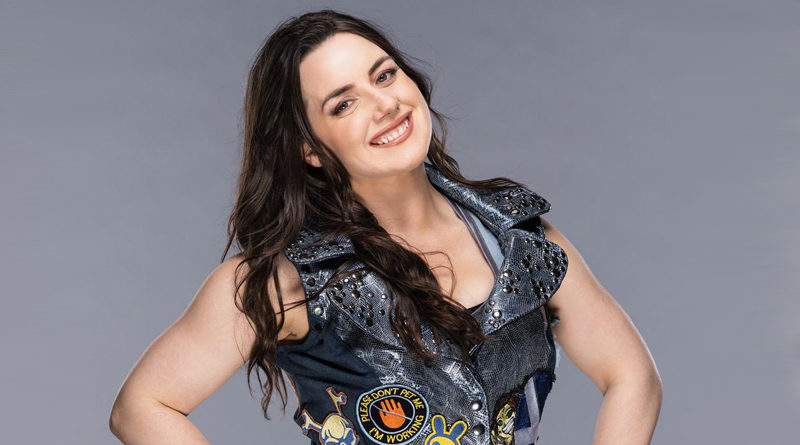 Over the weekend the women of WWE put on one hell of a show as part of this year’s Royal Rumble PPV!

In celebration of not only the women’s rumble but also the Championship matches, WWE.com have released a brand new Photo Shoot featuring just a selection of the awesome attires the women had on display. Check out the gallery below and let us know who you think had the best attire! 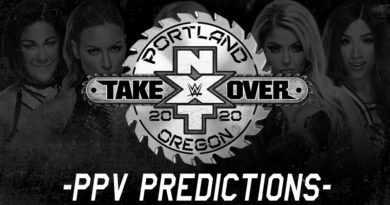 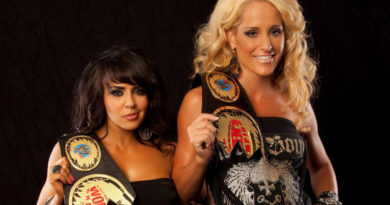 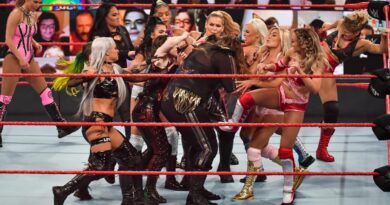