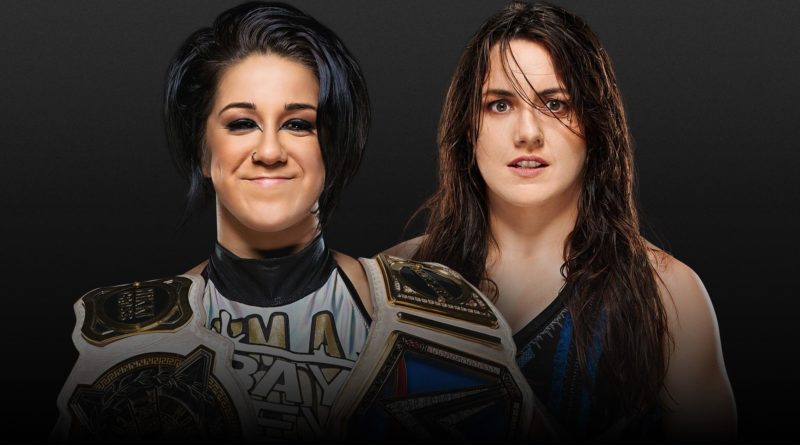 As seen on last night’s Friday Night SmackDown, Nikki Cross was named Bayley’s new number one contender after defeating Lacey Evans, Dana Brooke and her tag team partner in a fatal-four way match for a shot at the blue belt. The Championship match between Cross and Bayley will take place at this year’s Extreme Rules PPV later this month, where Bayley’s BFF Sasha Banks will take on Asuka for the RAW Women’s Championship. Check out WWE.com’s breakdown of the news below:

Bayley’s recent string of dominance appeared to leave no clear challenger for the gold, but a Fatal 4-Way matchup on the blue brand paved the way for Cross to step into the spotlight. The energetic Superstar outlasted her teammate Alexa Bliss, Dana Brooke and Lacey Evans to secure the coveted showdown. Will Extreme Rules become a true horror show for the SmackDown Women’s Champion, or will Bayley be too much for Cross to overcome? Don’t miss WWE Extreme Rules: The Horror Show, streaming on the award-winning WWE Network, Sunday, July 19, at 7 ET/4 PT! 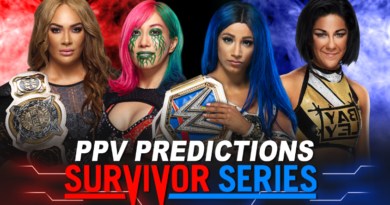 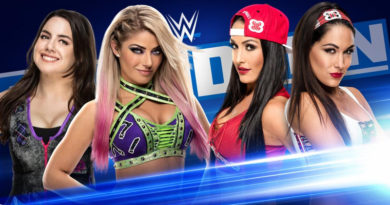 The Bella Twins to appear on Friday Night SmackDown