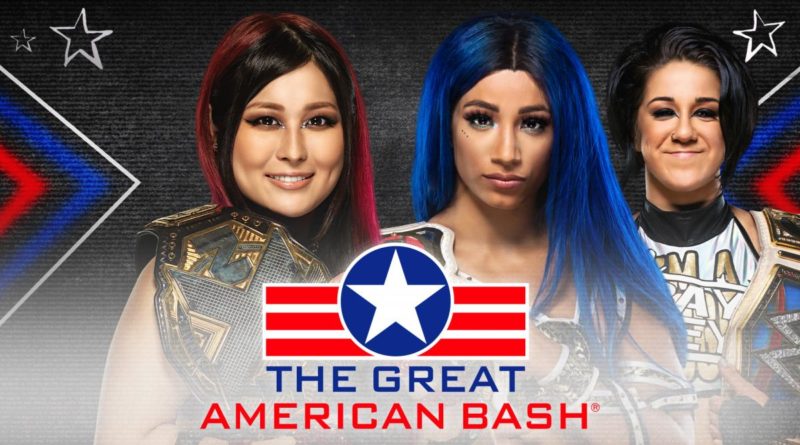 NXT Women’s Champion Io Shirai has declared that NXT is hers now, and one former stalwart of the black-and-gold brand is out to prove otherwise. Shirai will face Sasha Banks in a non-title match on Wednesday night at The Great American Bash.

Shirai offered anything but a warm welcome, clearing the ring of Banks and Bayley with blistering offense.

Banks fired back on Twitter, insisting there would be no NXT for Shirai to lay claim to without “The Golden Role Models.” The Legit Boss challenged Shirai to a one-on-one bout, though it’s clear she doesn’t plan on coming alone, as SmackDown Women’s Champion Bayley will be by her side. 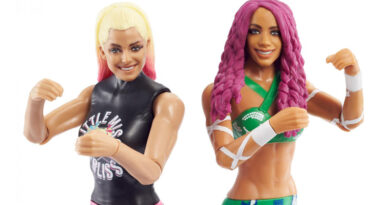 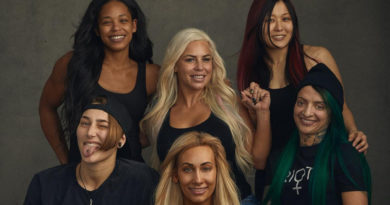