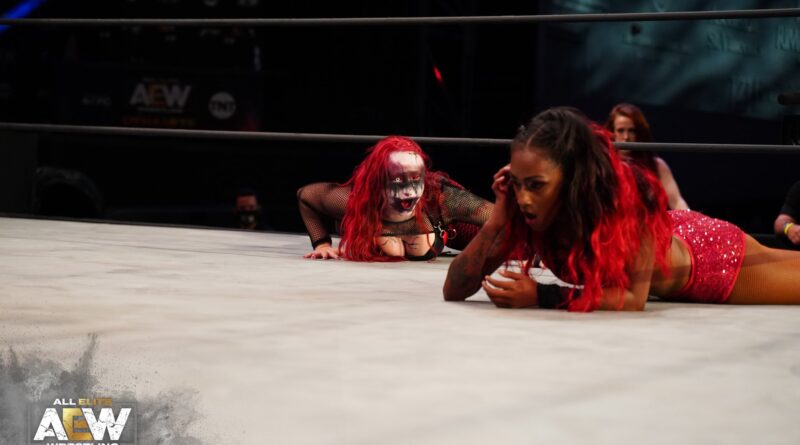 Here’s the results from this week’s edition of AEW Dark:

PENELOPE FORD accompanied her man Kip Sabian as he won over Michael Nakazawa.

LEVA BATES accompanied The Initiative as, you guessed it, they lost another match this week to The Hybrid 2.

ANNA JAY came out as part of The Dark Order’s entrances for their members matches on the show.

Note: This week’s edition of AEW Dynamite is being broadcast on Saturday instead of its usual timeslot and day. 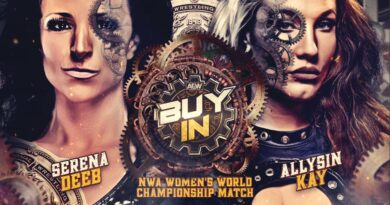 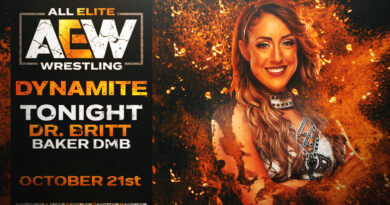