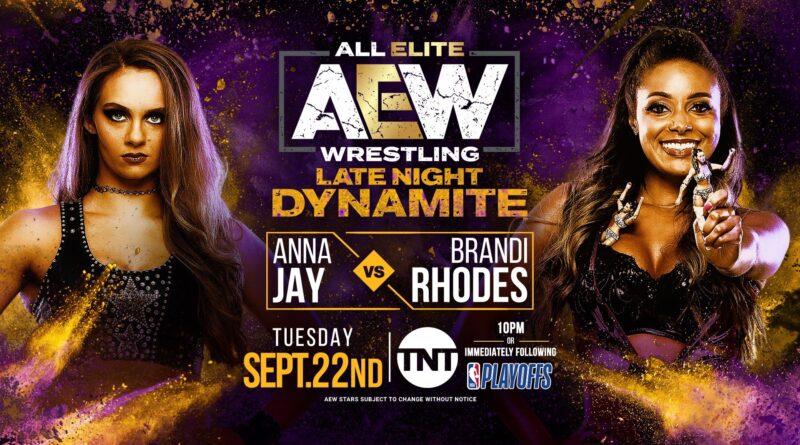 In the aftermath of Mr. Brodie Lee’s victory in the TNT Championship match with Cody, The Dark Order took it upon themselves to decimate The Nightmare Family. Cody suffered the worst of it, and has not returned to action since August 13th, but his family also felt the wrath. Arn Anderson was laid out by the new champion’s minions, and so too was Brandi Rhodes choked out by Anna Jay, and left laying.

Now dubbed The Queen Slayer, Jay has choked her last two opponents on AEW DARK into unconsciousness, and is competing with a level of confidence that had not developed prior to Anna embracing The Dark Order as her family.

On the September 15th edition of AEW DARK, Brandi Rhodes competed in just her second singles match since the inception of AEW, and her first since July of 2019. With the eyes of Anna Jay watching from the stage, Rhodes sunk in a choke of her own on Red Velvet, which forced the referee to stop the contest. It was a direct shot at “The Queen Slayer” from The Queen herself, and the message was heard quite clearly because this Tuesday night, the two women will go head-to-head on LATE NIGHT DYNAMITE!

Can the CBO of AEW garner some measure of revenge for the assault perpetrated upon her and her family several weeks ago? Or will “The Queen Slayer” live up to her name inside the squared circle? 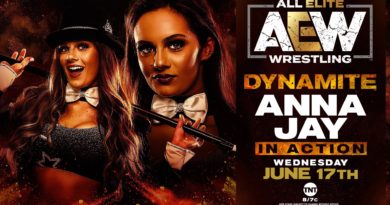 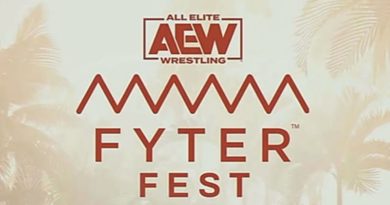 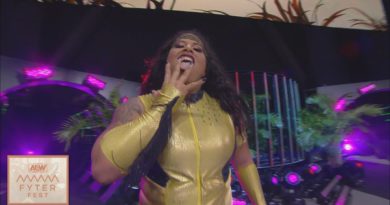