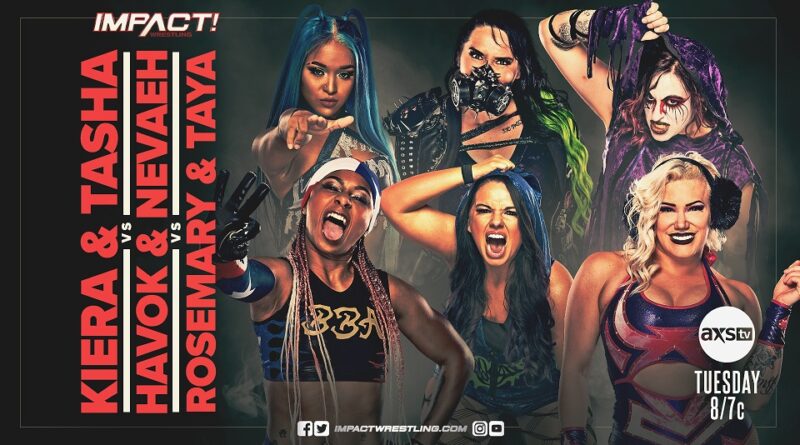 Three of the top duos in IMPACT Wrestling are set to collide this Tuesday night. As Rosemary and Taya Valkyrie look to take care of business ahead of the Demon Assassin’s wedding with John E Bravo, Kiera Hogan & Tasha Steelz and Havok & Nevaeh are looking to throw a wrench in their plans. There’s no telling who will leave the IMPACT! Zone with the victory but if one thing is certain, it’s that these Knockouts will stop at nothing to take each other out.

We saw a new side of Kylie Rae after Knockouts Champion Deonna Purrazzo and her sidekick Kimber Lee broke the arm of Susie at Victory Road. As Kylie looks ahead to her Knockouts Title opportunity against the Virtuosa at Bound For Glory, will her new aggressive attitude be on display when she battles the Crown Jewel this Tuesday night? Can Kylie continue her wave of momentum or will Lee shut her down as the biggest event of the year approaches? 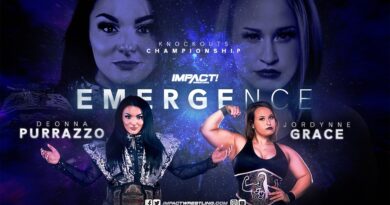 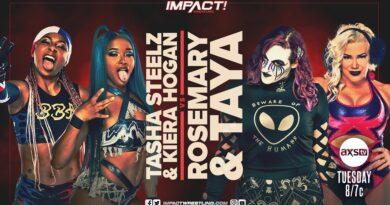 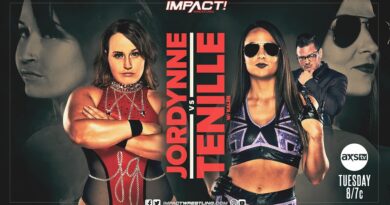