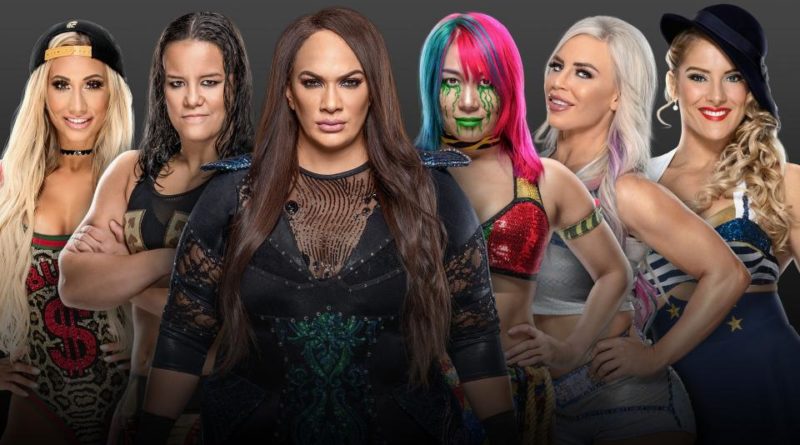 The competitors in this year’s Women’s Money in the Bank Match will have a challenge ahead of them unlike any before, and the unique field of Superstars promises to make it one of the most memorable bouts in history.

The yearly extravaganza will feature WWE’s most daring female Superstars once again risking life and limb for the chance to secure a guaranteed championship opportunity anytime and anywhere in the following year – but this time the briefcase will be located on top of the WWE Headquarters.

Carmella won the inaugural contest, Alexa Bliss grabbed the briefcase the year after that and Bayley seized the contract last year. Now, as WWE Hall of Famer Goldberg would say, “Who’s next?”

With all the trappings of a multi-story office building, who will conquer the opposition, risk it all, grab the Money in the Bank briefcase and capture the life-changing contract to earn an opportunity to challenge a World Champion anytime they wish in the next year? Find out at WWE Money in the Bank, streaming on the award-winning WWE Network Sunday, May 10, at 7 ET/4 PT. 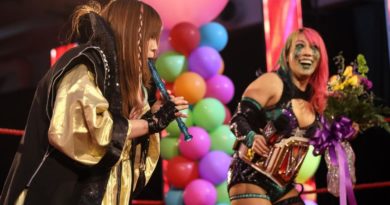