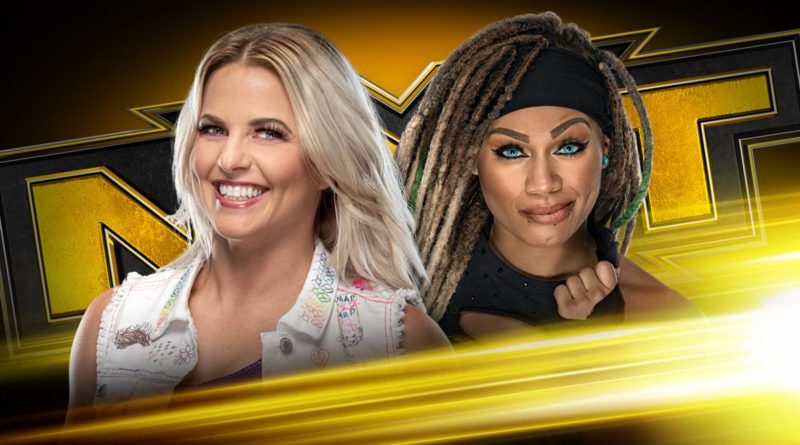 LeRae has made it clear that she wants an opportunity at the title, while Carter is out to make a major impression on the NXT Universe and perhaps get a little payback on Chelsea Green, who has already qualified for the Ladder Match.

Who will move one step closer to an NXT Women’s Championship opportunity? 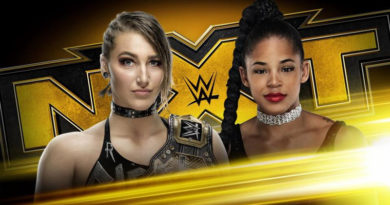 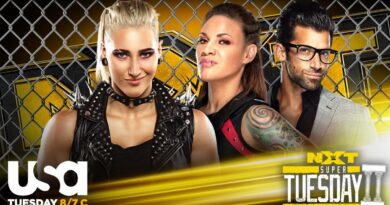