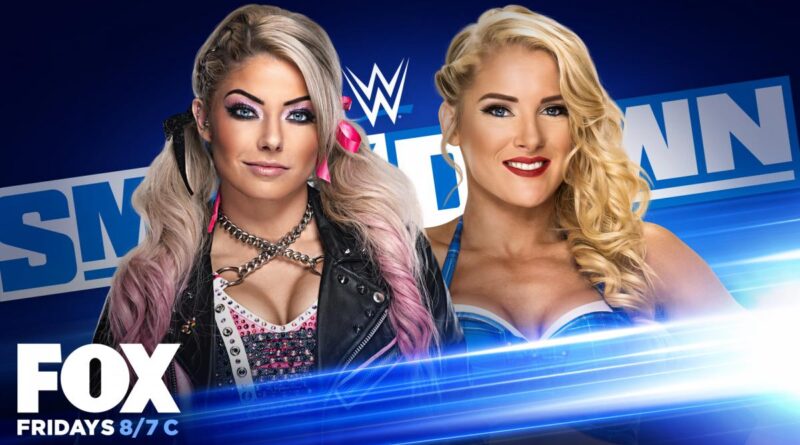 The Fiend continues to have some sort of hold over Bliss, as the energetic Superstar has snapped into a trance multiple times in recent weeks. After falling to Nikki Cross, Evans uttered The Fiend’s name, and Bliss once again fell into a hypnosis-like state before dishing out the Sister Abigail.

Will Bliss be able to stay focused on the match? Or will a stronger force pull her in another direction?

Catch the bout between Bliss and Evans on Friday Night SmackDown at 8/7 C on FOX. 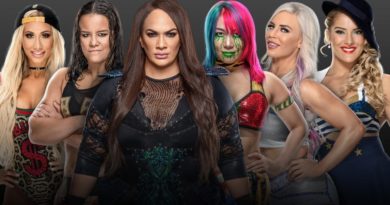 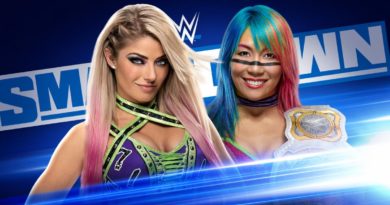