Bayley has shared plenty of opinions as the self-proclaimed model for the Women’s Division. After Lacey Evans & Naomi’s recent resistance fell unsuccessful, Paige will now step up to try and set the SmackDown Women’s Champion straight.

The current WWE Backstage star’s last attempt at exerting her influence ended with The Kabuki Warriors severing ties with their manager with the message delivered via a green mist attack.

Will the former Women’s Champion have more success bringing her influence to SmackDown, or will the brash Bayley simply scoff at Paige’s advice?

Tune in to SmackDown at 8/7 C on FOX for what promises to be a pivotal moment in the future of the blue brand’s Women’s Division. 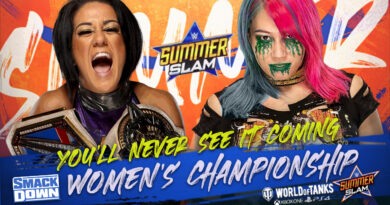 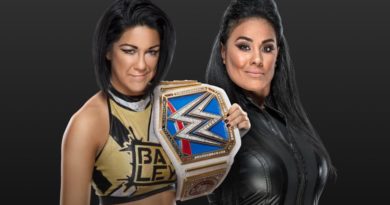 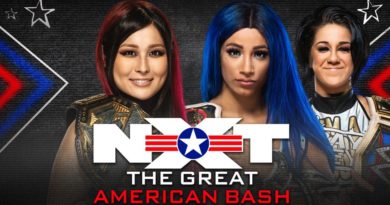