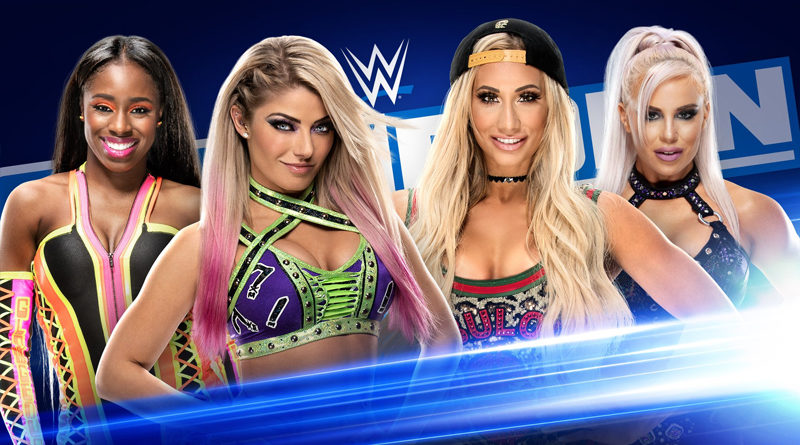 The WWE Universe was left wondering who would step up to Bayley after the SmackDown Women’s Champion defeated Lacey Evans at Royal Rumble. On Friday night, they’ll have their answer.

Alexa Bliss, Naomi, Carmella and Dana Brooke are set to face off in a Fatal 4-Way Match for a future championship match against Bayley. Naomi made a statement last weekend by attacking Bayley, but former champions Bliss and Carmella as well as the rising Brooke will all be vying for the title opportunity. 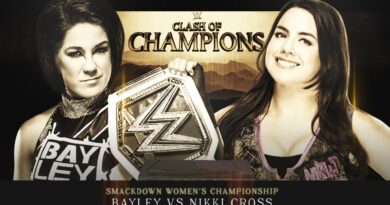