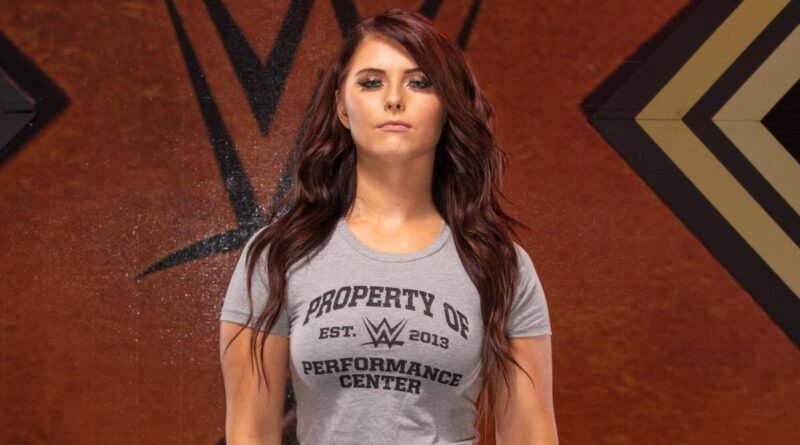 The WWE has officially announced the signing of wrestler BRANDI LAUREN.

Lauren was announced alongside many former EVOLVE Wrestling talents that have been signed following the promotion being bought out by WWE earlier this year. She has previously competed for SHIMMER and had a run in Impact Wrestling as Ava Storie.

Lauren has already appeared on WWE TV including as a competitor in the recent Women’s Contendership Battle Royale in NXT, and as an opponent on Raw Underground. 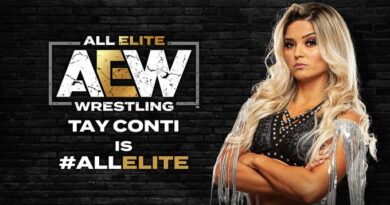