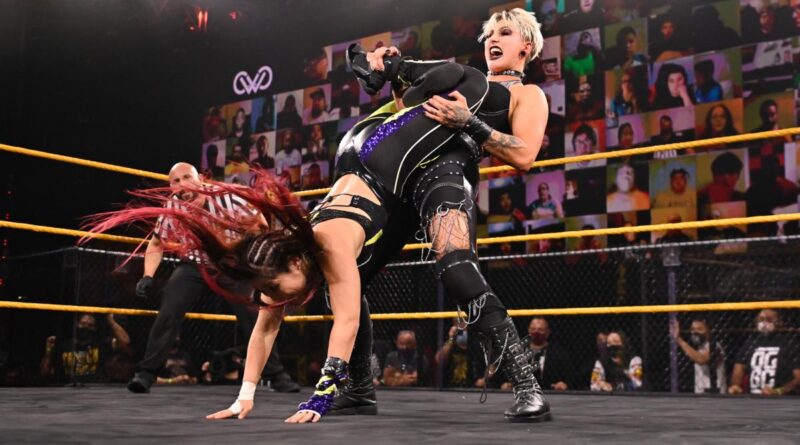 Here’s the results from this week’s edition of NXT, featuring Io Shirai defending the NXT Women’s Championship against Rhea Ripley:

SHOTZI BLACKHEART had a promo video, hyping up Wargames.

NXT Women’s Championship Match: IO SHIRAI defeated RHEA RIPLEY to retain. After taking a Sunset Flip Powerbomb through the announce table, Ripley barely beat the count but she rolled into the ring right for Shirai to hit the Moonsault and win clean. The two women hugged after the match. 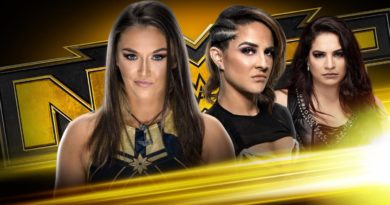 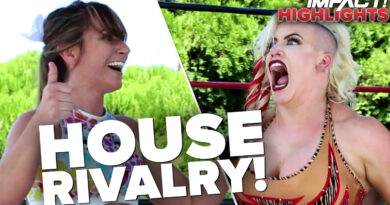 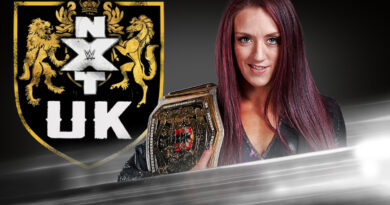