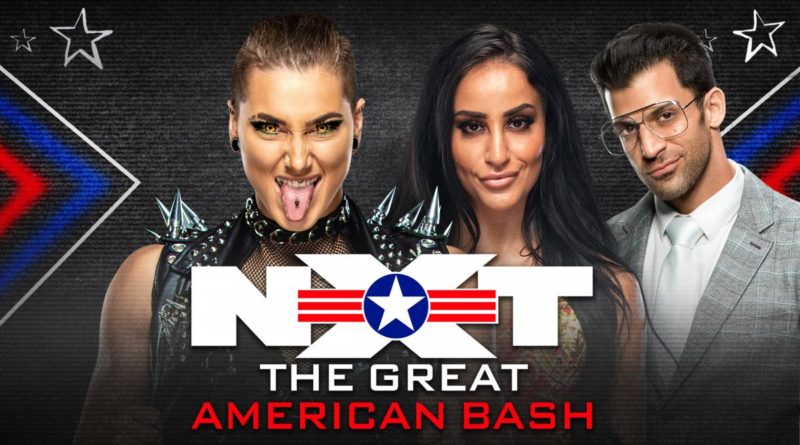 Can The Robert Stone Brand acquire its biggest client yet, or will Rhea Ripley crush its recent resurgence? We’ll find out Wednesday night at The Great American Bash as The Nightmare faces Aliyah & Stone in a Handicap Match where Ripley must sign with Stone if she loses.

Chelsea Green left the Brand in shambles last month when she fired Stone. The once-disheveled super-agent has since pulled himself together and is making his best effort at a comeback with the signing of Aliyah.

That’s hardly been enough to sway Ripley, however. The former NXT Women’s Champion has responded to Stone’s overtures by dumping him in the trash – literally – on two occasions. The Nightmare overcome not only Aliyah, but Stone’s shoe-throwing on her behalf in a one-on-one bout last week.

Can Ripley overcome the scheming Stone and Aliyah in this unique matchup? 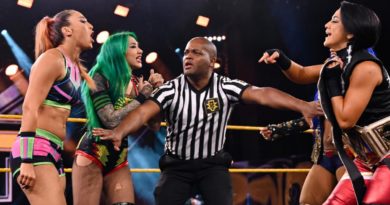 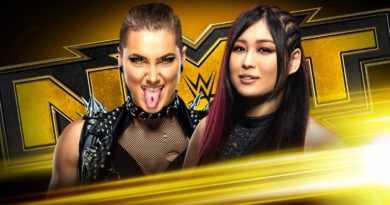 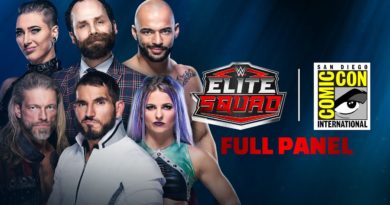