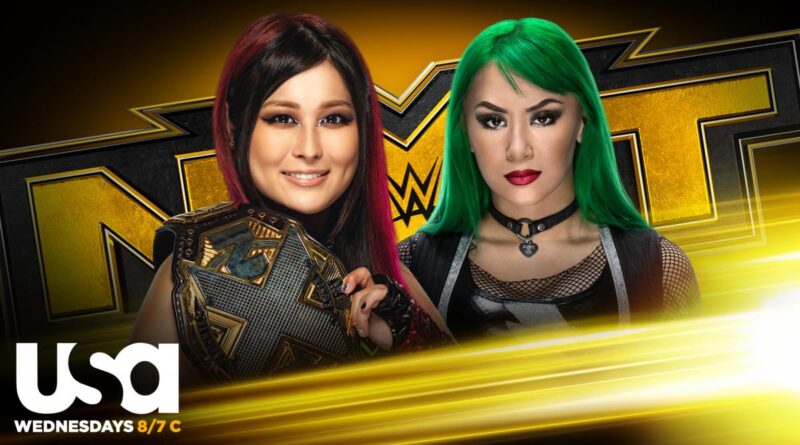 Io Shirai and Shotzi Blackheart forged a serendipitous alliance last week — that was, until Blackheart laid her eyes on Shirai’s NXT Women’s Championship.

Now she’ll get a chance to prove herself against the best when she goes one-on-one with The Genius of The Sky in a non-title bout.

In her latest encounter with The Robert Stone Brand, Blackheart’s backstage tussle with Aliyah spilled over to Shirai, knocking over the NXT Women’s Champion. That was all the reason Shirai needed to take up arms with Blackheart, and together they wiped out both Aliyah and Stone. But Shirai took exception to Blackheart putting her hands on her title, leading to a tense stare down.

Can Blackheart prove she’s worthy of a potential championship opportunity, or will Shirai give her a painful reminder of the pecking order in the NXT Women’s division? 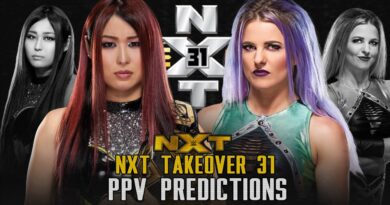 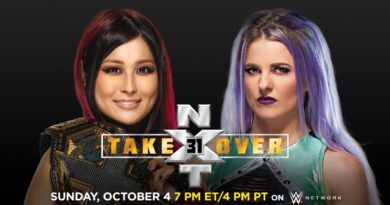 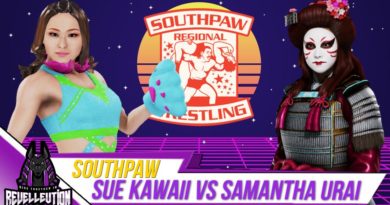