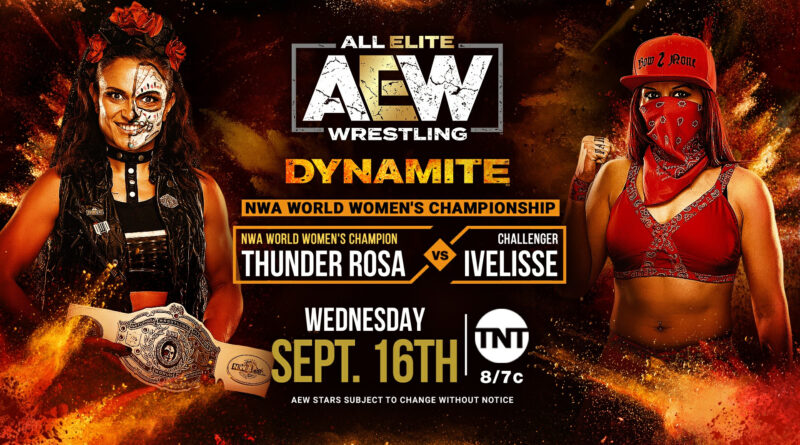 The NWA World Women’s Champion has now entered the AEW ring for two bouts, and notched a one-and-one record for her efforts. The first time out proved to be a victorious contest over the very game Serena Deeb, a bout that had many pundits speculating Rosa could be the one to dethrone Hikaru Shida at ALL OUT 2020.

That would not prove to be the case when Rosa challenged for the AEW Women’s World Title on pay-per-view, but she once again proved why she is a champion, and their title bout was hailed by many as the best wrestling match on the event. There can be victory in defeat, and even though it is nowhere near as satisfying, Thunder Rosa made that statement a reality on September 5th.

This week on DYNAMITE though, there can be no victory in defeat for the defending NWA World Women’s Champion, defeat means that title becomes the property of AEW’s Ivelisse. One-half of the Women’s Tag Team Cup champions with Diamante, Ivelisse is no stranger to her foe of the week. The two have competed in a handful of matches over the years, mostly tag team situations, but in their lone singles encounter, albeit one that took place almost two years, it was Ivelisse who topped Rosa.

This Wednesday night will indeed be an historic occasion when an NWA championship is defended inside an AEW ring, and on TNT nonetheless! Which woman will prove the superior athlete and hold the championship high in victory? 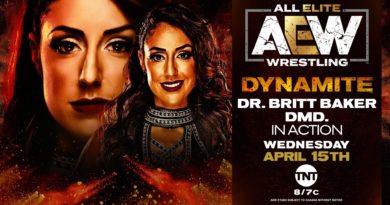 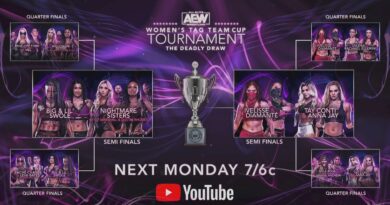 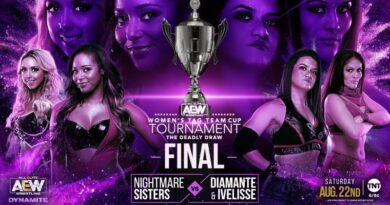