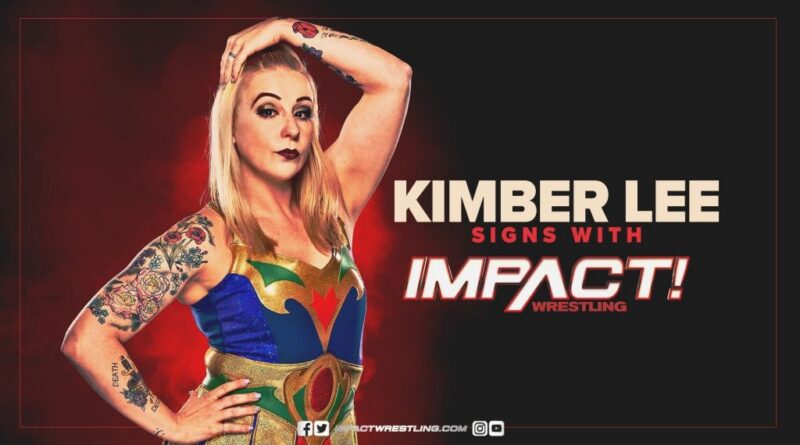 In recent weeks Lee has competed against former Knockout’s Champion Havok, in which it was revealed the pair have a heated history together.The signing of Kimber Lee is a huge win for IMPACT Wrestling who already have one of the hottest women’s rosters to date. We certainly can’t wait to see how her IMPACT future pans out and have absolutely no doubt that Kimber will hold gold sooner rather than later.

As first reported by The Hype Magazine, Kimber Lee has signed a long-term contract with IMPACT Wrestling. Lee makes an incredible addition to an already stacked roster, proving why IMPACT Wrestling’s Knockouts division is the greatest women’s division in professional wrestling today. 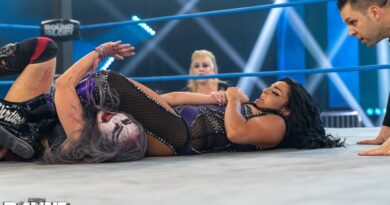 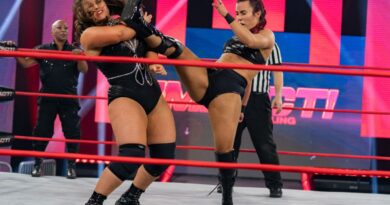