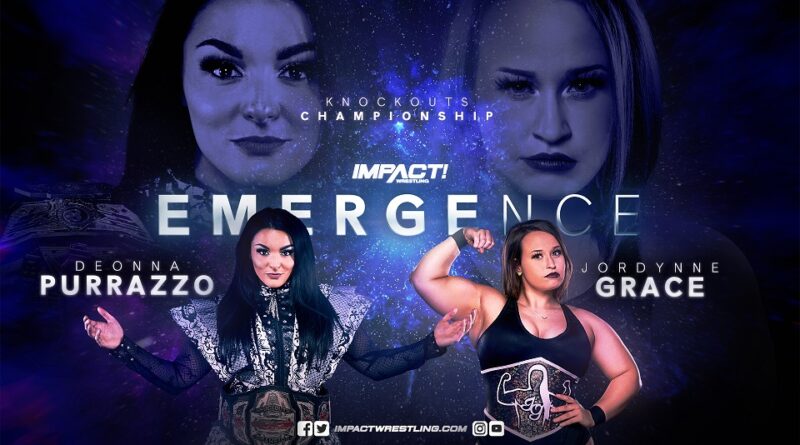 Earlier today Fightful Wrestling broke the news that in three weeks time IMPACT Wrestling will debut a brand two-week network special by the name of Emergence. The AXS TV special will run similar to that of NXT’s Great American Bash and AEW’s Fyter Fest which proved a huge hit with Wrestling fans. As part of the announcement they also revealed that Deonna Purrazzo will put her Knockout’s Championship on the line as she defends the gold against former KO’s champ Jordynne Grace.

Check out the official press release from IMPACT Wrestling below:

On Tuesday, August 18 and Tuesday, August 25, IMPACT Wrestling’s Emergence takes over AXS TV for a two-week special event. Personal rivalries will be settled and championships will be on the line.

Speaking of championships, it has been announced that Deonna Purrazzo will defend her newly-won Knockouts Title against former champ, Jordynne Grace. This highly-anticipated rematch will main event Emergence Night Two. 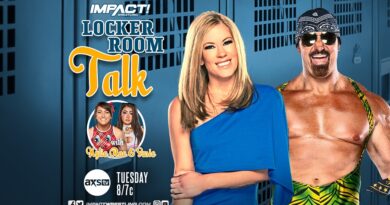 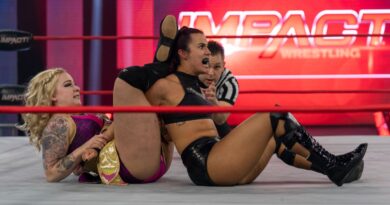 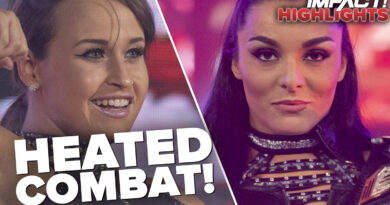