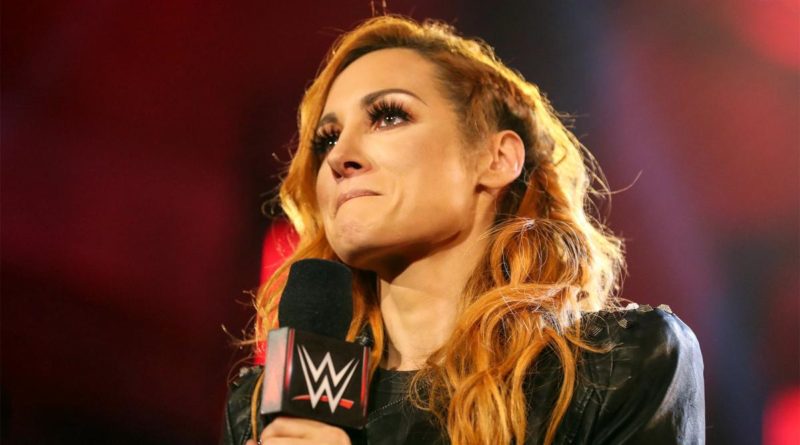 The WWE has a new Raw Women’s Champion, after Becky Lynch relinquished the title to Asuka on Monday Night Raw.

In an emotional segment that kicked off Raw, Becky Lynch announced she needed to take time off to become a mother, confirming rumours that her announcement would be her pregnancy.

Asuka was then announced as the new Raw Women’s Champion as Lynch said she’d told WWE decision makers to make the Women’s Money in the Bank Ladder Match not for a title shot, but for her title instead. This makes Asuka the first true Grand Slam winner in the modern WWE women’s division – having won the Raw, Smackdown and NXT Women’s titles along with the Women’s Tag Team titles, as well as winning Women’s Money in the Bank and Royal Rumble Matches.

Massive congrats go out to Becky Lynch on her upcoming motherhood from everone at RevELLEution! 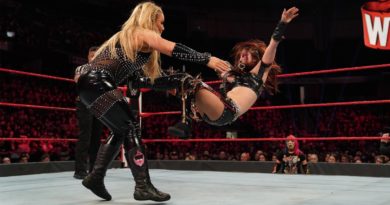 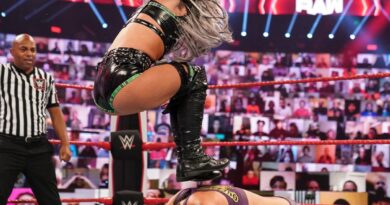 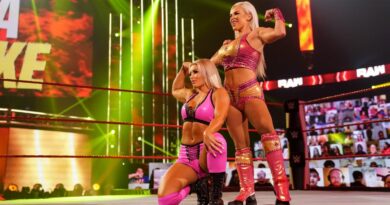