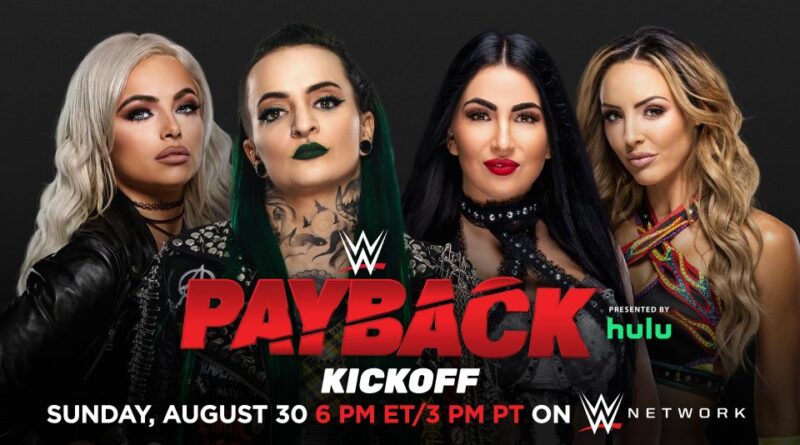 The next chapter in the heated rivalry between The Riott Squad and The IIconics will be written when they clash during the WWE Payback Kickoff show, tomorrow night at 6 ET/4 PT.

Ruby Riott found herself on the receiving end of mockery from Peyton Royce & Billie Kay in recent weeks, with the Australian duo claiming Riott had no friends. But after apologizing to her estranged partner Liv Morgan, The Riott Squad was back in action and the odds evened against The IIconics. But in several bouts pitting members of the two teams against each other, it seemed as though Riott and Morgan needed to get back on the same page, while The IIconics often had the last laugh.

Will The Riott Squad be able to shut The IIconics up, or will Billie Kay & Peyton Royce be laughing once again? Find out during the WWE Payback Kickoff, streaming tomorrow night at 6 ET/4 PT on the award-winning WWE Network, WWE.com, Twitter, YouTube, Facebook, Twitch and TikTok! 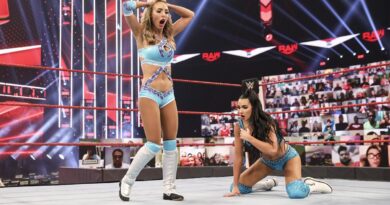 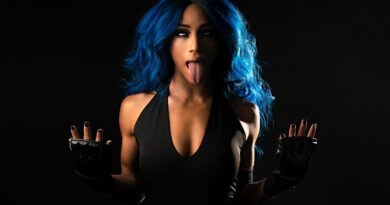 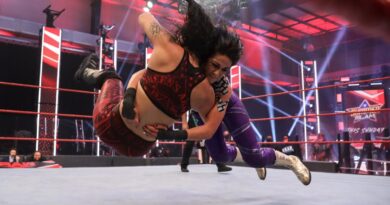