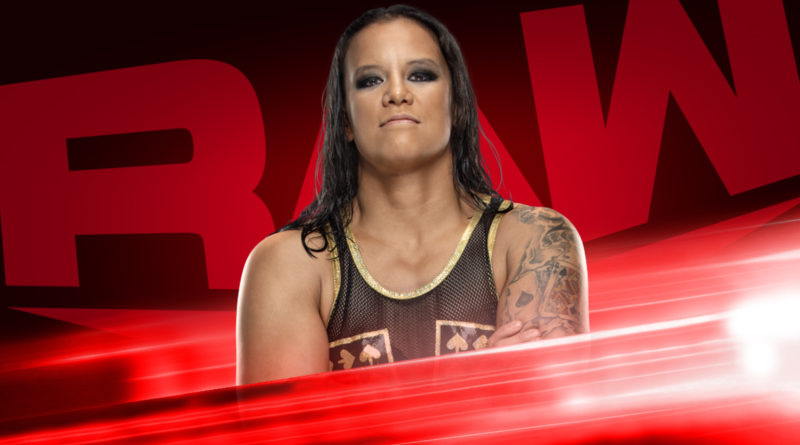 Shayna Baszler marched ruthlessly through the Elimination Chamber to set up a battle between herself and Becky Lynch for the Raw Women’s Championship at WrestleMania, giving The Man the fight she wanted against the opponent she’s been goading for weeks. How long until the fireworks start?

Baszler has been uncommonly restrained since her initial, ravenous attack of Lynch, choosing instead to intimidate her Chamber opponents. The Man, meanwhile, has been trying to beckon Shayna into a fight at every possible turn, parading around in crowns and mink coats to establish her own superiority. Now that the Chamber is in the rearview, though, Shayna is focusing solely on Lynch, and Becky doesn’t have to do any more prying to get the fight she wants. These two definitely aren’t making it to WrestleMania without at least one throwdown, so how long until the fists start flying? 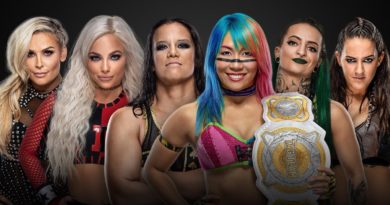 WWE.com Celebrate the Career of Kairi Sane with Throwback Gallery