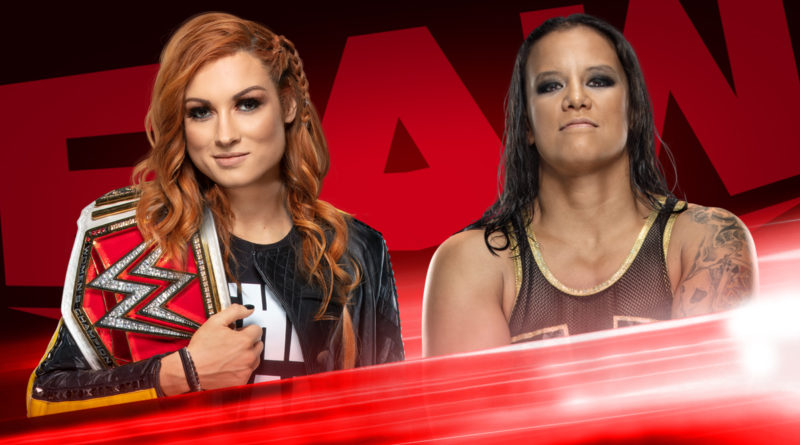 Will Becky Lynch and Shayna Baszler come to blows in the same building?

Given what Shayna Baszler did to Raw Women’s Champion Becky Lynch a couple of weeks ago, putting these two in the same building before it’s absolutely necessary is certainly a bold move. But it appeared Raw is indeed going to walk along the razor’s edge, as the Raw Women’s Champion and her potential WrestleMania challenger are slated to be in the same building on Monday night.

What purpose Shayna has on Raw this week is somewhat vague — she’s slated to compete in the Women’s Elimination Chamber Match a few weeks from now, where a bout with Lynch at WrestleMania hangs in the balance. But it’s becoming increasingly clear that these two don’t need much pretense to destroy each other; Becky famously advised Shayna to “find me before I find you,” and now Baszler is seemingly taking her up on that offer, bringing these two combustible elements to each other’s doorstep. The house might not be left standing by the time Tuesday rolls around.

Tune in to Raw, live this Monday at 8/7 C on USA Network. 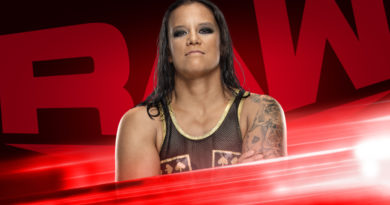 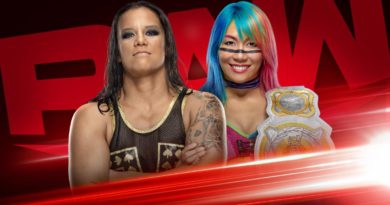 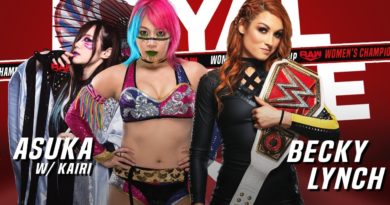