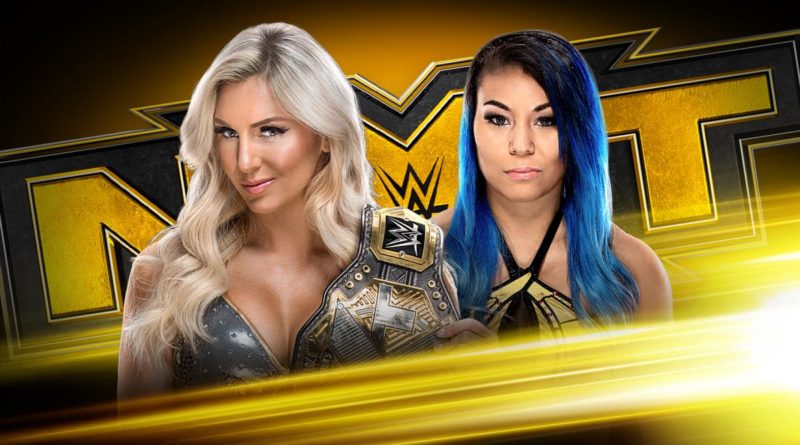 Charlotte Flair wants to repay Mia Yim for helping “make her a star” years ago. But will the HBIC make The Queen regret returning the favor?

Nearly six years after claiming the NXT Women’s Title for the first time, Charlotte Flair has returned to her original throne in WWE after toppling Rhea Ripley at WrestleMania. The Queen has been effusive in her praise for the black-and-gold brand’s Women’s division but singled out Yim — whom she faced during her first championship reign in NXT — as someone she wanted to face.

While Flair has taken her game to revolutionary heights since their first encounter, The HBIC has also blossomed into a legitimate player. However, a win over The Queen would undoubtedly represent the biggest triumph in Yim’s career.

Tune in to NXT Wednesday night at 8/7 C to see if Yim can show Flair that she is more than just a “good hand.” 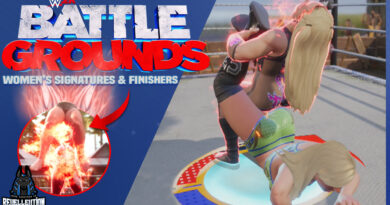 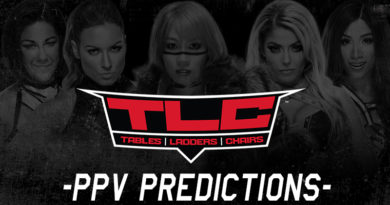 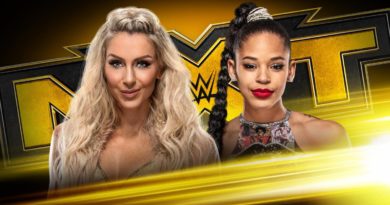