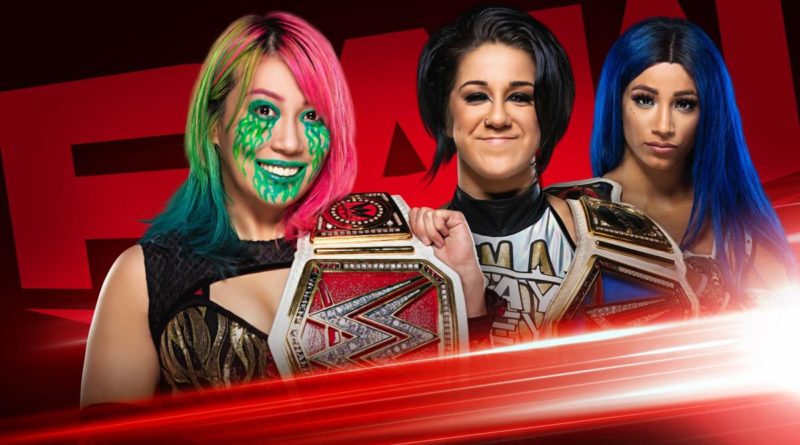 When you mess with one member of “The Golden Role Models,” the other won’t be far behind. After Asuka derailed Sasha Banks’ match against Io Shirai with a green mist attack, Bayley & The Boss were livid and promised that The Empress of Tomorrow was going to pay.

Who will reign supreme when the two elite titleholders battle on the red brand?

Catch the showcase of champions on Monday Night Raw at 8/7 C on the USA Network. 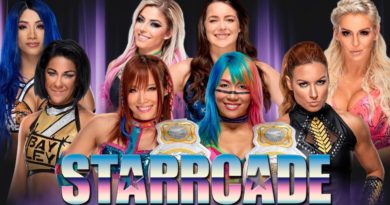 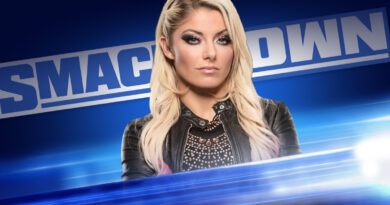 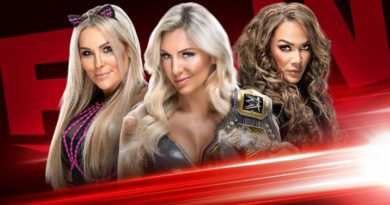