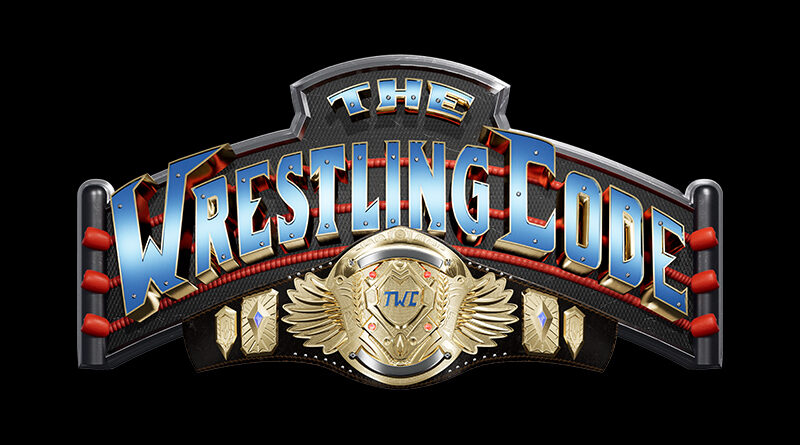 Moments ago Virtual Basement dropped the official name reveal trailer for their upcoming wrestling video game with the title officially branded as ‘The Wrestling code’.

The upcoming video game features a whole host of female independent stars such as Taynara Conti, Killer Kelly, Ivelisse and many more. While no official release date has been set so far Virtual Basement have confirmed that the Wrestling code will be coming to PlayStation 5, Xbox Series X and PC.

Check out the official trailer below and let us know what you make of the name of the game as well as their official logo: