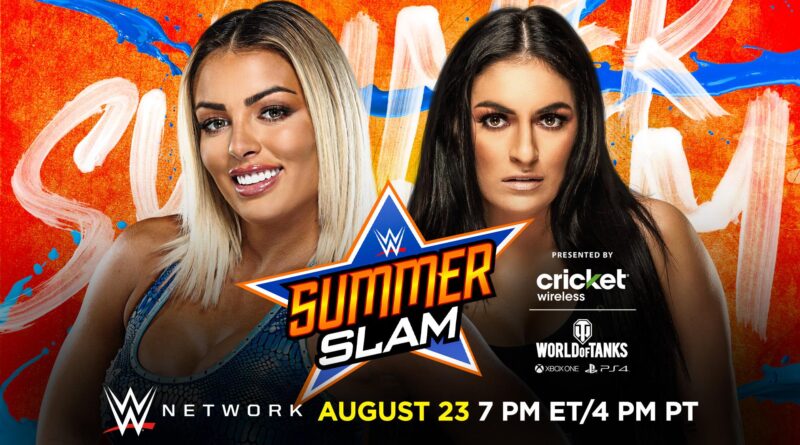 Mandy Rose tried to extend an olive branch to her former best friend, but Sonya Deville was quick to snap it and raise the stakes for their SummerSlam clash.

Sonya made the first cut toward the clash when she attacked Mandy backstage and took multiple snips of her hair with a scissor. The Golden Goddess debuted a new look and a revamped attitude the following week, as she came back swinging and brawled with Deville. Now the two former best friends turned enemies will settle their dispute once and for all. 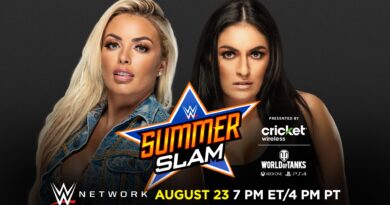 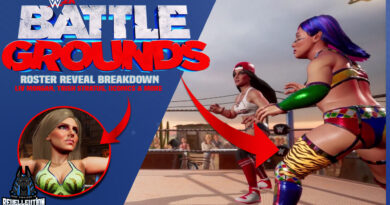 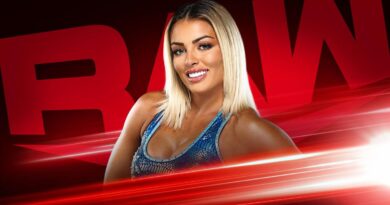