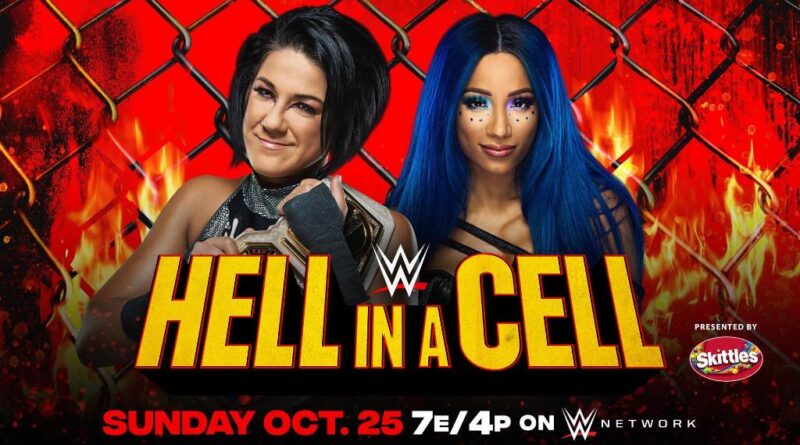 There will be nowhere to hide when former best friends Bayley and Sasha Banks meet in a SmackDown Women’s Championship Hell in a Cell Match.

Two Beltz Banks and Bayley Dos Straps were on top of the world as “The Golden Role Models” of WWE this summer. Then a string of losses over SummerSlam weekend derailed their dominance. Bayley still holds her precious SmackDown Women’s Title, but she lost her best friend in the process. After failing to regain the Women’s Tag Team Titles, Bayley crushed Banks with a ruthless steel chair attack. Another steel chair attack from Bayley enraged an injured Banks enough to return the favor at WWE Clash of Champions.

Bayley has remained one step ahead of the competition during her historic reign, but Banks brings extra motivation into their upcoming clash. The Boss battled back from injury to return to the ring, but the SmackDown Women’s Champion resorted to a quick disqualification to keep her title in their most recent showdown.

Will Banks end Bayley’s historic title reign and get her desired payback? Or will Bayley reach a new level of brutality in taking down The Boss inside WWE Hell in a Cell? 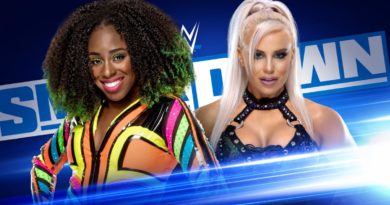 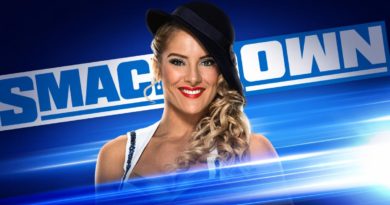