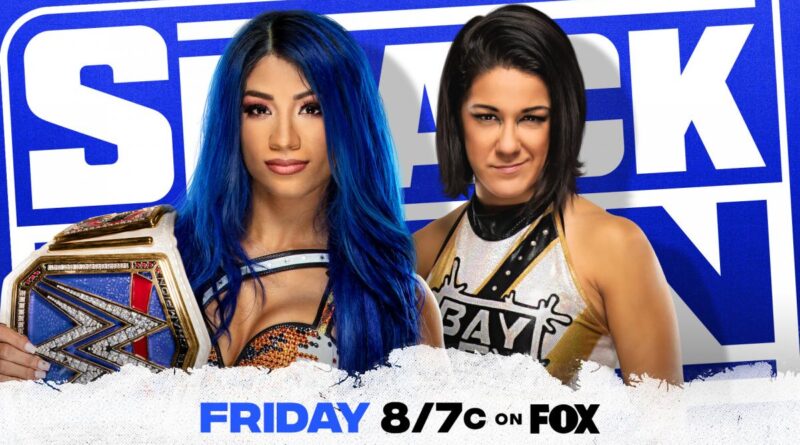 In the wake of her epic Hell in a Cell Match against Bayley, The Boss must defend the SmackDown Women’s Title in a rematch against her former best friend turned bitter rival.

Bayley claimed Sasha doesn’t know how to retain championships after winning them. Will Banks prove her wrong and go on to face Raw Women’s Champion Asuka in a Champion vs. Champion Match at Survivor Series? Or will next week simply be the start of a historic new reign for The Role Model? Don’t miss SmackDown, next Friday at 8/7 C on FOX. 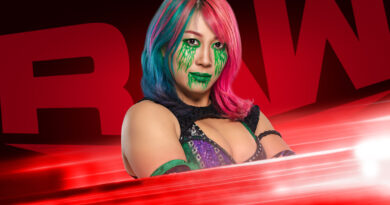 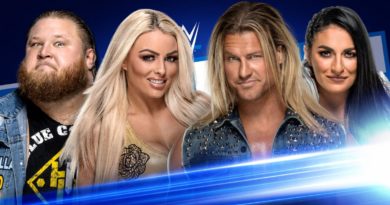 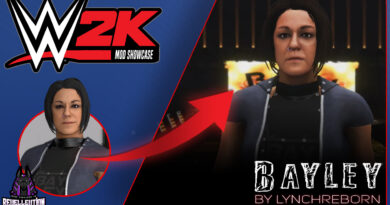