It’s being claimed that former Superstar EVA MARIE could be making a return to the WWE.

Cultaholic is reporting that the former Total Divas cast member and WWE Superstar is set to return to the WWE after leaving in 2017. The site claims her return is ‘imminent’ and could come as soon as this edition of Raw.

Eva Marie was not known as a standout in-ring performer during her time in the WWE. A fact that was mocked with her last storyline appearence where she used excuses to get out of competing. In August of 2016 she was suspended for violating Wellness Policy, but Marie claimed it was for a substance she had submitted paperwork for but had missed a deadline for submission. 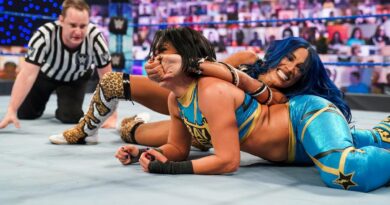 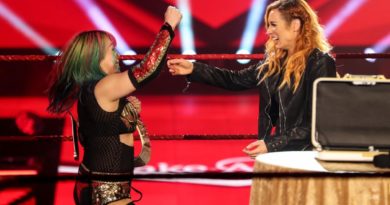 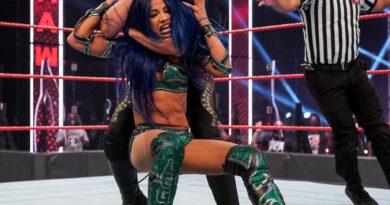 RAW RECAP 03/08/20: Suspensions and Reunions on the Road to Summerslam – Banks Vs Baszler, Morgan/Riott Vs IIconics