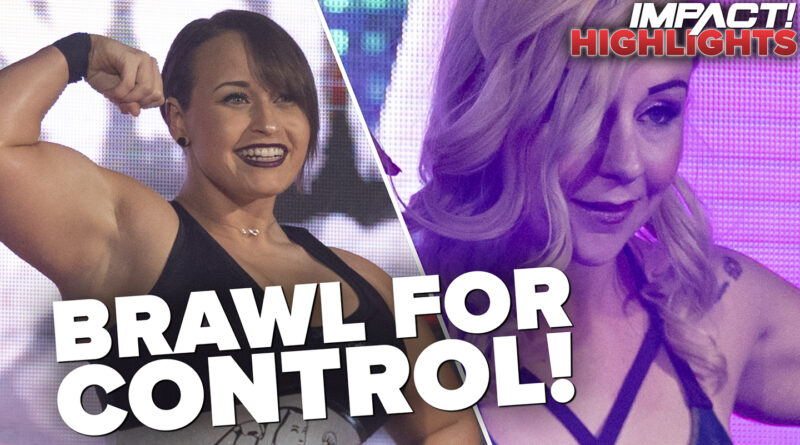 KATIE FORBES and Rob Van Dam were on MADISON RAYNE‘s Locker Room Talk segment but Rayne stormed off when the couple started making out. The segment led to Sami Callihan attacking Van Dam until Forbes used Pepper Spray on Callihan. 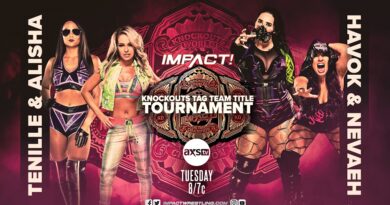 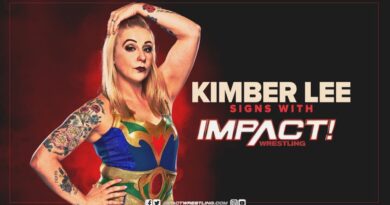 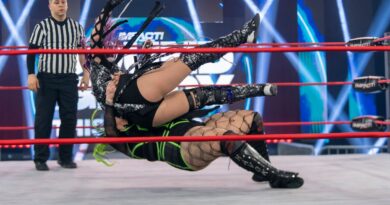