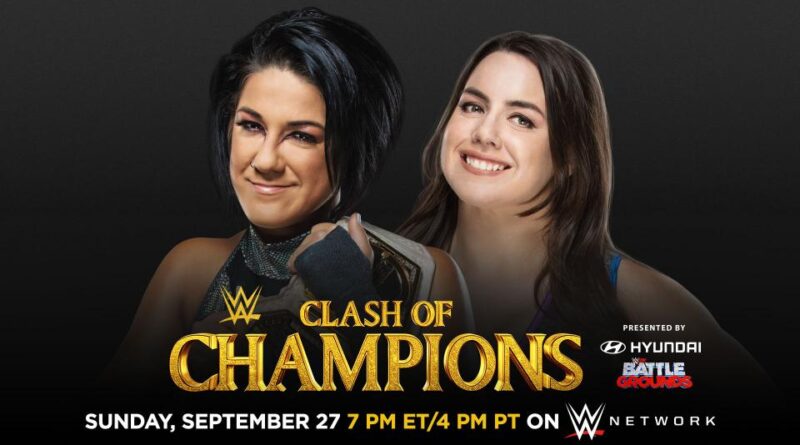 Bayley is down one title and one best friend, as the SmackDown Women’s Champion welcomes the latest challenge from Nikki Cross at WWE Clash of Champions.

Thus far Bayley has batted back every one of Cross’ championship challenges, but now she’ll have to do it without Sasha Banks in her corner. After a loss to another frustrating loss to Shayna Baszler & Nia Jax, Bayley unleashed a heinous attack on The Boss that left Banks with a severe bone bruise in her knee and a compressed nerve in her neck. In the past, it was an assist from Banks that helped Bayley overcome Cross’ manic offensive at The Horror Show at WWE Extreme Rules, but now the champion will go it alone.

Cross punched her ticket for the WWE Clash of Champions showdown by outlasting Alexa Bliss, Lacey Evans and Tamina in a Fatal 4-Way Match on SmackDown. Bliss shocked her teammate with a Sister Abigail early in the match, but Cross rallied back for a crafty pin of Tamina.

Will Bayley be able to stand on her own? Or will Cross capitalize on a fresh opportunity for the title? 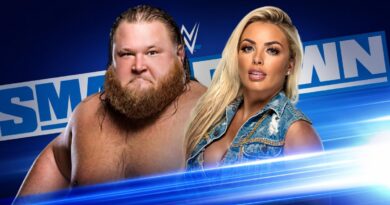 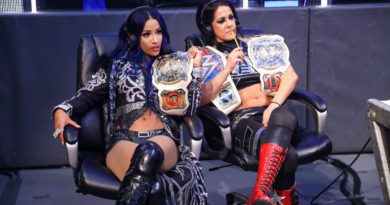 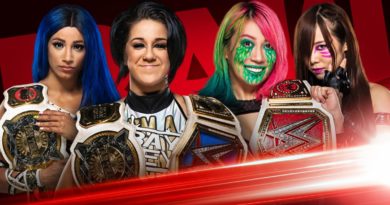