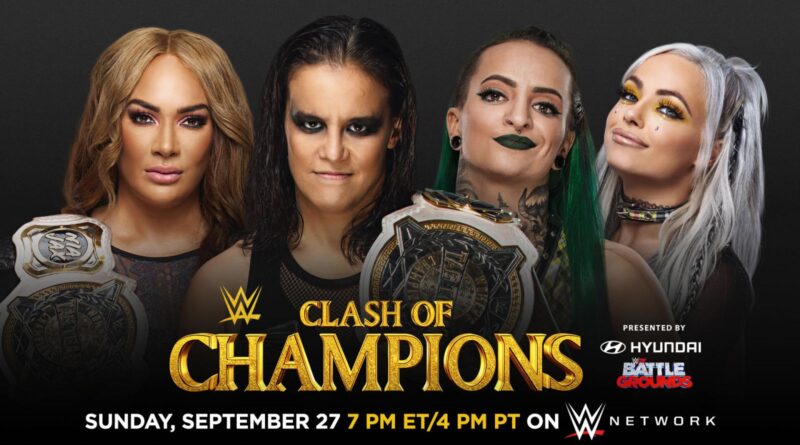 The gold rush at WWE Clash of Champions will include the WWE Women’s Tag Team Titles, as Nia Jax & Shayna Baszler put their titles on the line against The Riott Squad.

Ruby Riott & Liv Morgan risked their partnership to earn the championship opportunity, defeating The IIconics in a match where winners earned a crack at the champions, and the losing team had to split up. The Riott Squad pulled off the win, setting the stage for their showdown with the champions.

Jax & Baszler’s seeming inability to get on the same page may be The Riott Squad’s key to victory at Clash of Champions. The titleholders’ bickering already cost Baszler a 2-on-1 Handicap Match against Riott & Morgan. Will they be able to get it together when the titles are on the line? 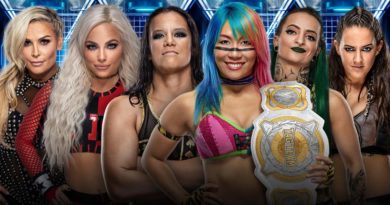