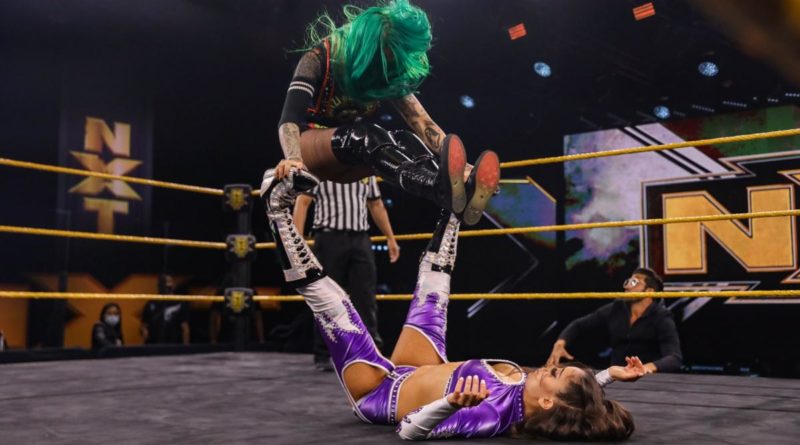 Later, Martinez agreed to join the Robert Stone brand so she could have someone take care of her paperwork so she could kick ass. 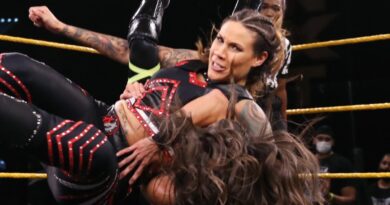 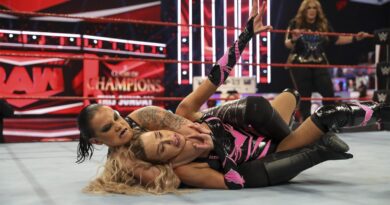