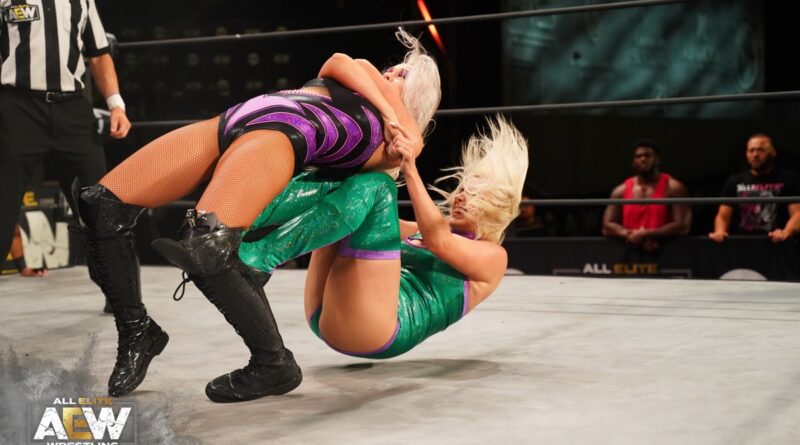 Here’s the results from this week’s edition of AEW Dark:

LEVA BATES led her team The Inititive to lose again. 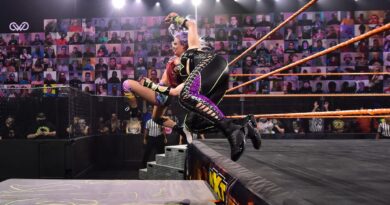 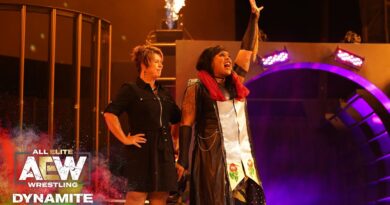 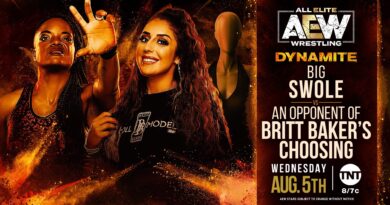